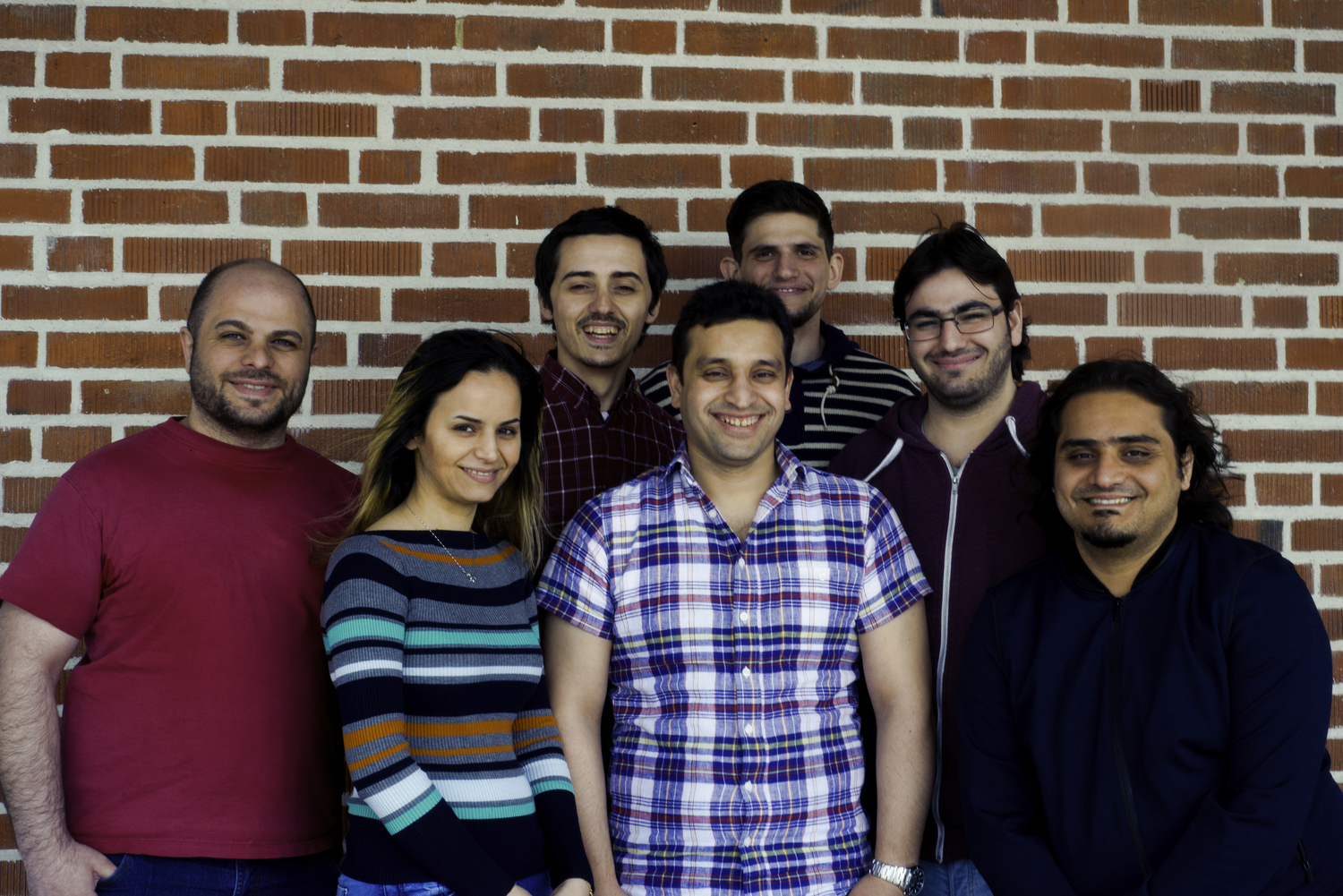 THE BIKES VS CARS APP

Alongside the release of Bikes vs Cars last year, we released the Bikes vs Cars App - Create Your Own Climate Effect. The app tracks your bike rides and converts the distance traveled into CO2 emissions and oil saved, compared to having taken that same trip by car. Not only does the app track the user’s individuals rides, but it also collects city, national and global data, all gathered here, through the Bike Data Project.

In the long-run, we hope the data will be used as a basis for a larger, political discussion around traffic, oil and climate change, and can at the same time function as feedback for city-planners and can lead to traffic-calming measures being installed where they are needed the most.

HOW CAN YOU HELP?
If you haven’t already, download the app for Android or iOS and tell you friends to do the same! The more data we collect, the more likely the app can be a reliable source for cities.

Developers: We hope to follow up with iOS updates this fall, but we need your help! If you would be interested in volunteering some of your time on developing the iOS version, please contact glynnis@wgfilm.com.