Bikes vs Cars Around the World

It's now been just over a month since Bikes vs Cars had its World Premiere at South by Southwest in Austin, Texas. Since then, the film has found its way around the world, with more festivals being announced every day and new screening requests coming in around the clock. It has meant so much to us to see what an interest there is in the film from people all over the globe. 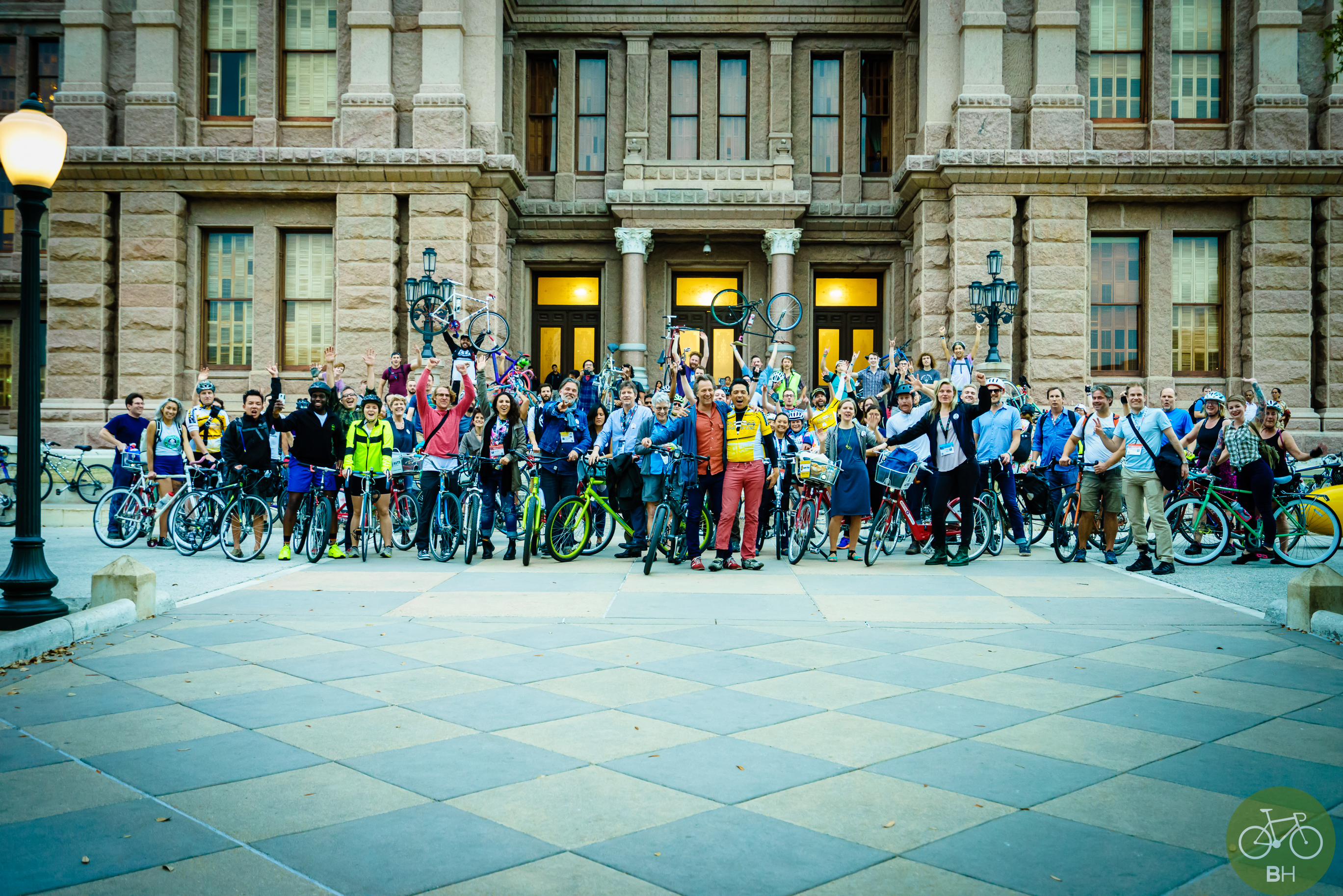 Below are a few more glimpses into some of the screenings we've had so far. Thanks to everyone who has come out and supported us, once again helping us show that WE ARE MANY! And remember, still many more screenings to come. Our European Premiere at the UK Green Film Festival, May 3rd in London, our Belgian premiere with Docville on May 4, first screenings in Spain through Docs Barcelona in May, Australian premiere at Sydney Film Festival in June, plus many more. Keep checking out our screening page for updates. 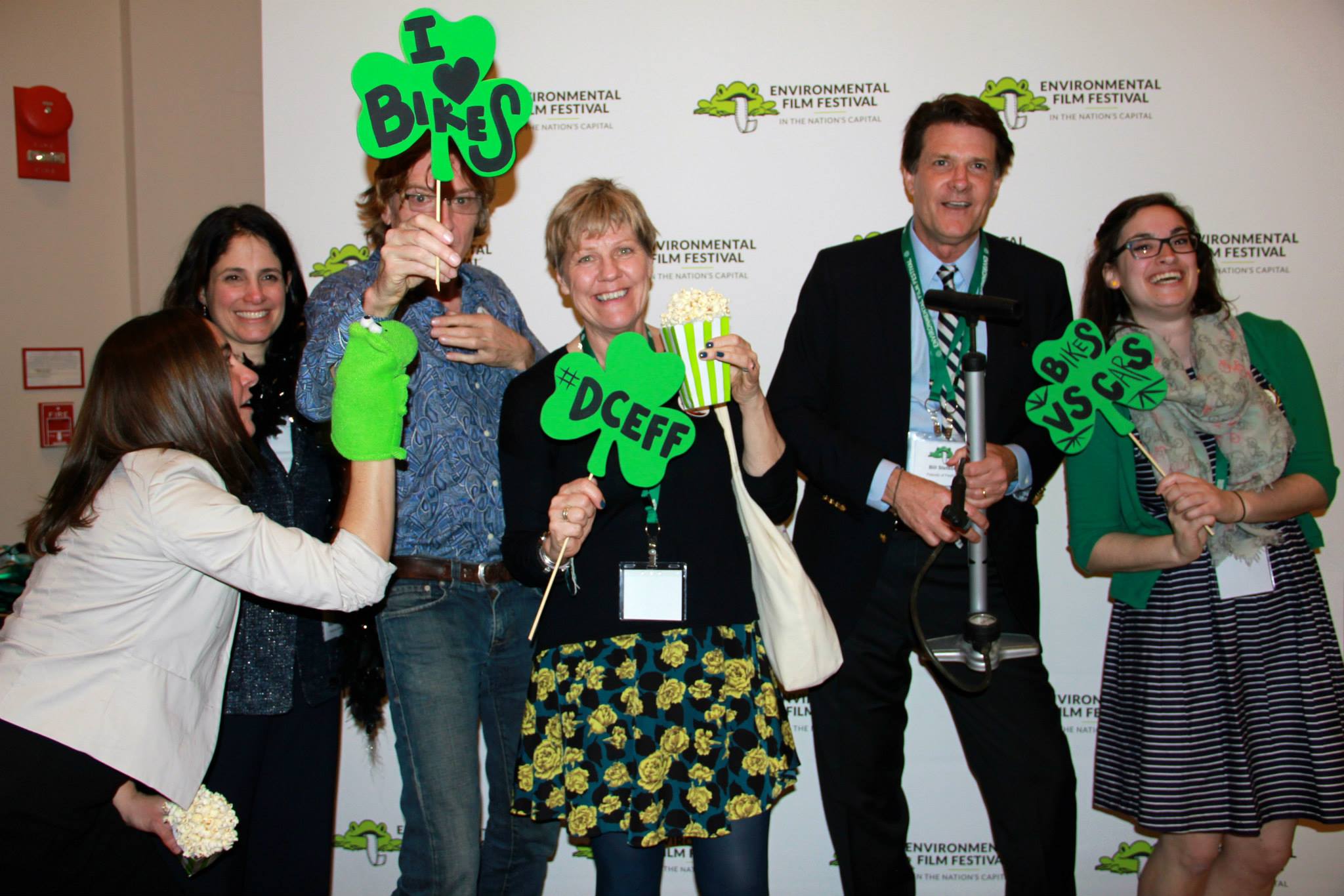 -At Full Frame Documentary Film Festival in the beautiful Fletcher Hall. Durham, North Carolina
-Back to DC, this time with The Washington, DC International Film Festival
-Sold out screening at Folkets Bio in Umeå, Sweden

-Bike ride to Ambulante's screening of the film in Saltillo, Mexico
-Wonderful night for our SXSW outdoor screening in Austin, Texas 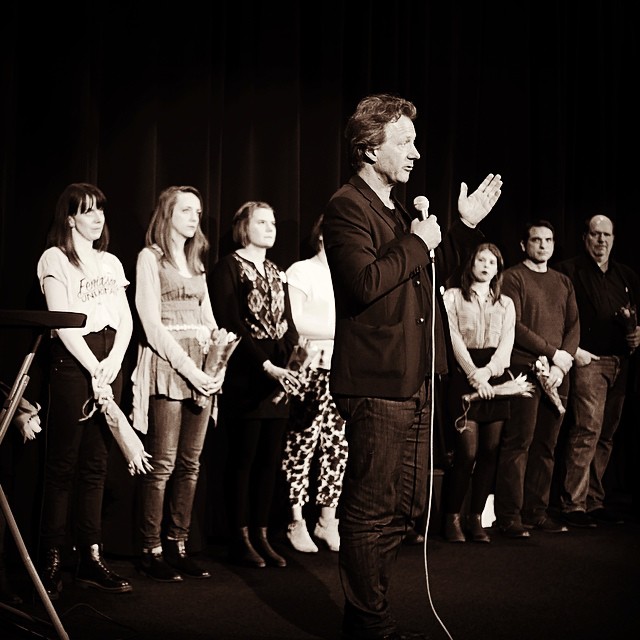