BIKES vs CARS Spreading Around the Globe

One of our main goals with the BIKES vs CARS film is that it reaches as wide of an audience as possible. The need for a less car-centric attitude towards city planning isn't limited to any city, country or continent. Changes need to be made around the globe.

And of course, we can't forget the constant flow of tweets and facebook posts. Just this last weekend, we were thrilled to see renowned Chinese contemporary artist, Ai Weiwei, tweet about the project. Colleagues in the documentary world, like Morgan Spurlock and The Yes Men, have also shown their support. There is nothing better than seeing that so many people truly see a need for this film to be made.

We asked some of our most loyal supporters to share a few words on why they've chosen to back BIKES vs CARS. Here's what they had to say: 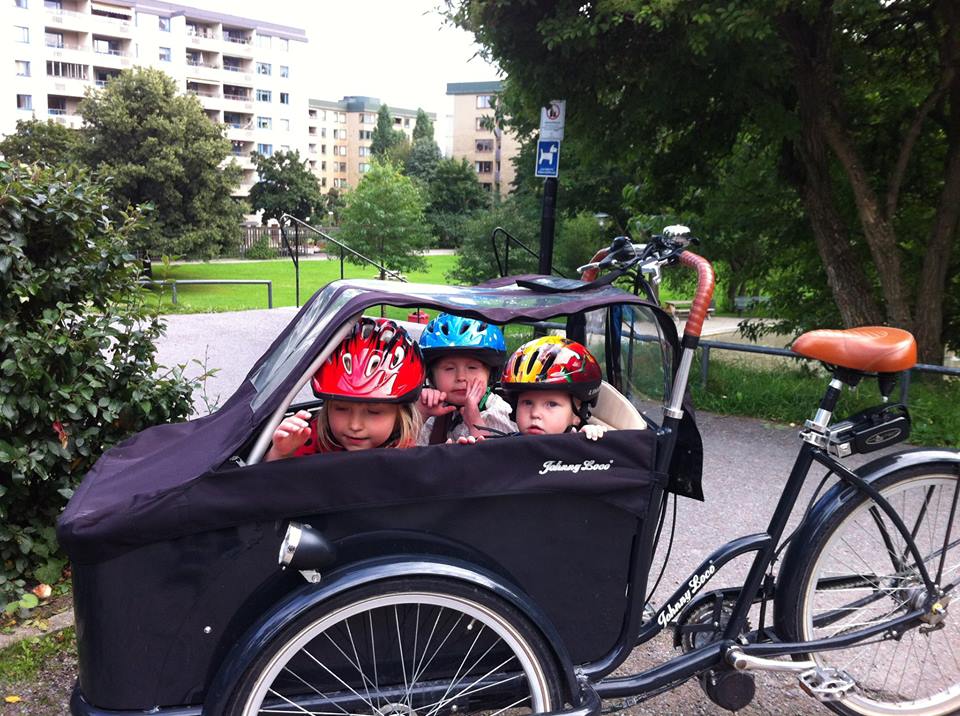 "I have backed Fredrik Gertten's new project because I loved his previous documentaries and since biking with all three of my kids and different cargos in Stockholm inner city for 8 years, I know we need to move from the car-centered to bike/pedestrian/commuter-centered urbanism if we want our cities and cultures to prosper.

Since a lot of city planners and motorists don't see the benefits for everyone of every new biker, I hope this new documentary can help them see this opportunity."

*right, Jeppe's children go by cargo bike in Stockholm
*below, James and his Yuba in Yokohama 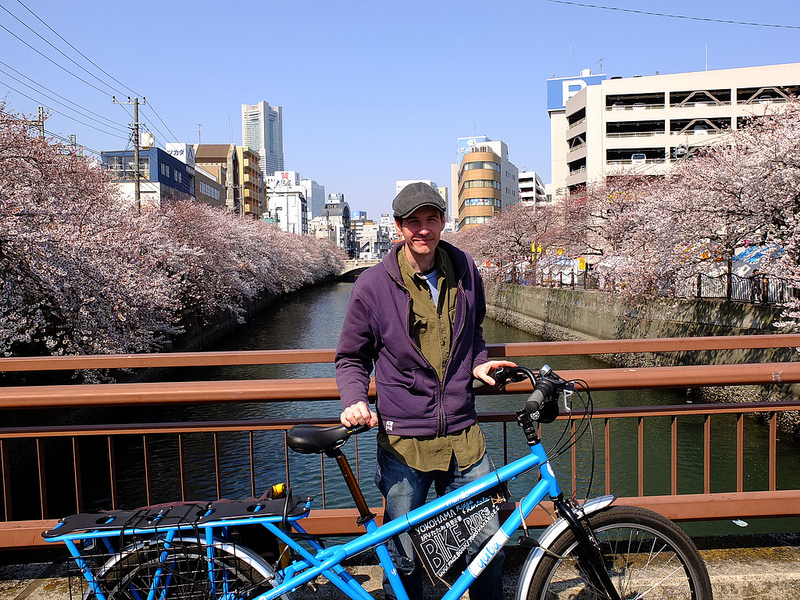 James Szypula, Yokohama, Japan
"I support this project, because I am hopeful that it might begin to shed some light on the powerful economic interests that have worked for so long to create this car-centric nightmare reality in which so many people in the world are trapped. 1.2 million deaths by automobile every year, disease and cancer caused by emissions and the manufacturing process, global warming, sprawl, traffic, stress, obesity - it is clear that cars and car-ownership reduces well-being rather than adds to it.  How can we continue to justify what is unjustifiable? Why is the well-being of society, the environment, and the future, subservient to economic interests like the car industry?

Too many in the world are living like fish in a fishbowl, unaware of the streams, and rivers and lakes - that there are other, better ways of living.  I hope this documentary will inspire people to seek other possibilities."

Why did you feel it was important to back BIKES vs CARS? If you'd like to share your thoughts, email [email protected] And if you haven't backed yet, but agree with Jeppe, James and the 1000 others who have shown their support, consider donating to the Kickstarter today! Even 1 dollar makes a statement.