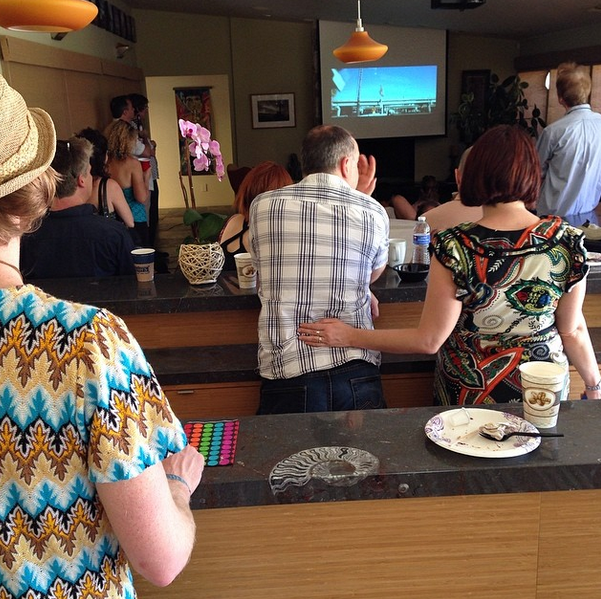 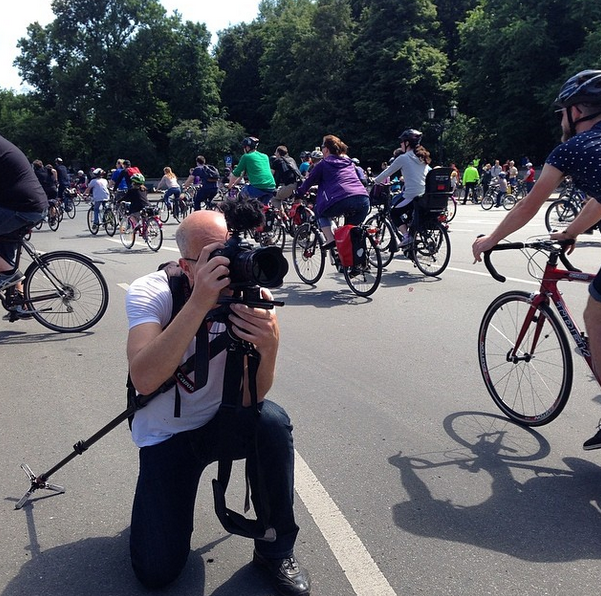 Next up for BIKES vs CARS, along with editing, will be a visit to Almedalsveckan at the end of June. Almedalsveckan is an annual political event held in Gotland that emphasizes openness and democracy. Over the course of the week, many debates, seminars and press conferences are held, with all events free and open to the public. Fredrik will attend along with producer Elin Kamlert and both will participate in a number of events on the topic of bike infrastructure, bike trends and city planning. Check out their website for more info about Almedalsveckan, as well as a complete schedule of events.