Brazilian premiere of Bikes vs Cars

On Saturday, June 13th, Bikes vs Cars had its Sao Paulo premiere at Auditório Ibirapuera in Parque do Ibirapuera, presented by Maria Farinha Filmes. A crowd of over 2000 people were there to see the film, along with Director Fredrik Gertten and Aline Cavalcante, one of the main subjects of the film. It was wonderful to share the film with a city that means so much to us and the many friends we have made over the last two years of filming. Thank you to everyone who helped create such a beautiful evening. 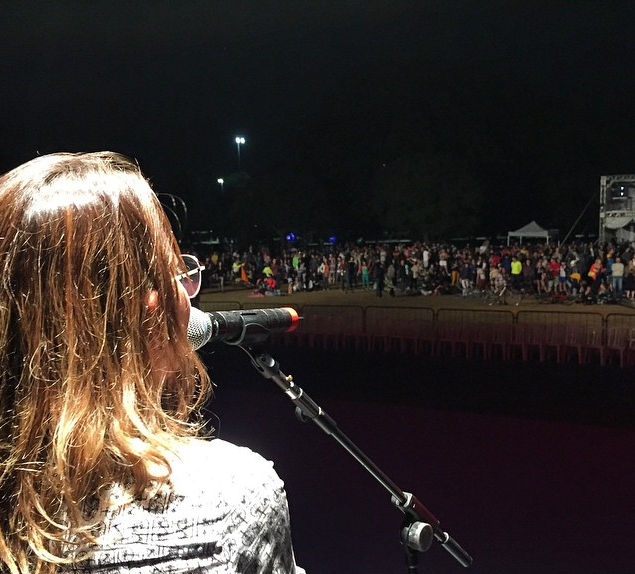