People in the film 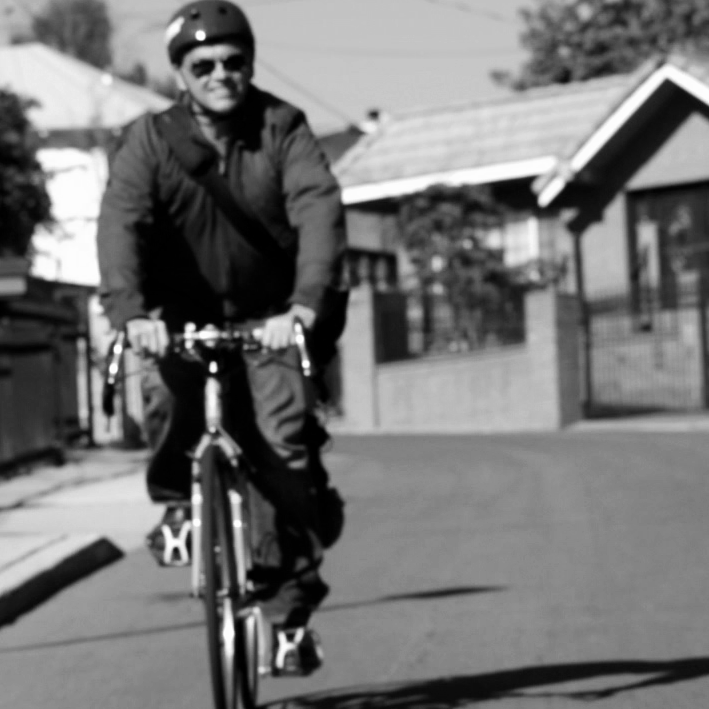 Dan Koeppel is a writer, urban explorer and avid bicyclist who lives with his wife and son in Los Angeles. He’s a self-proclaimed L.A. transit geek and the founder and organizer of The Big Parade, a two-day community walking event in Los Angeles. 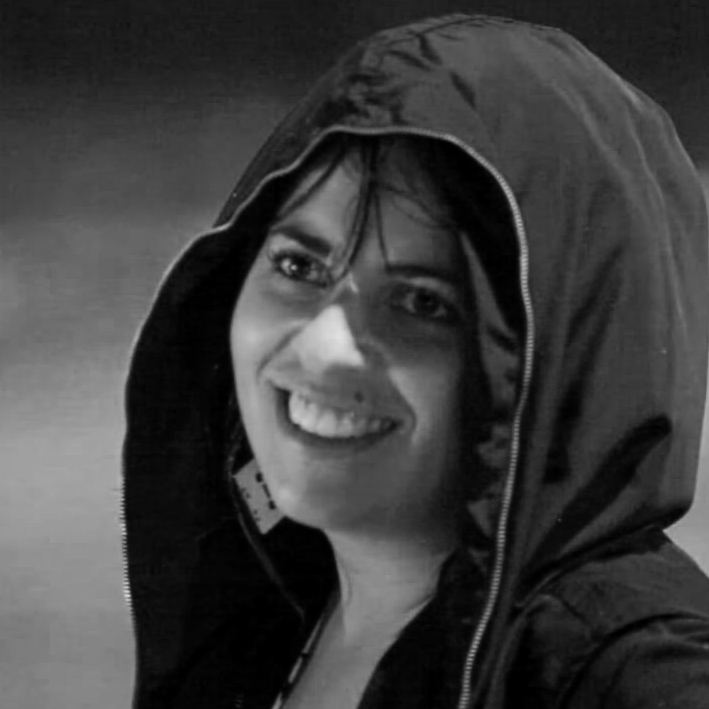 Aline Cavalcante moved to Sao Paulo in 2008 and soon after discovered the joy of getting around the city by bike. She is now a blogger and bicycle activist, writing for the blog Vá de Bike. She is active in many bike-related groups and collectives, including the social enterprise "oGangorra" that carries out social inclusion's project and aims to increase the culture of the bicycle throughout Brazil. 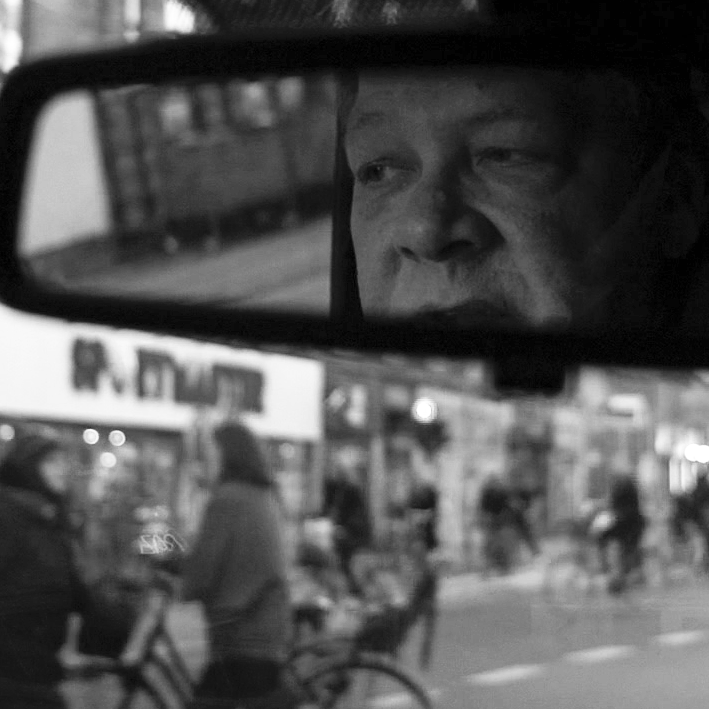 Ivan Naurholm has been navigating the streets of Copenhagen as a taxi driver (and occasional tour guide) for many years now and has watched the city develop into one of the best biking cities in the world. He sees the benefits of that, but says that sharing the roads also makes his daily life a lot more stressful. 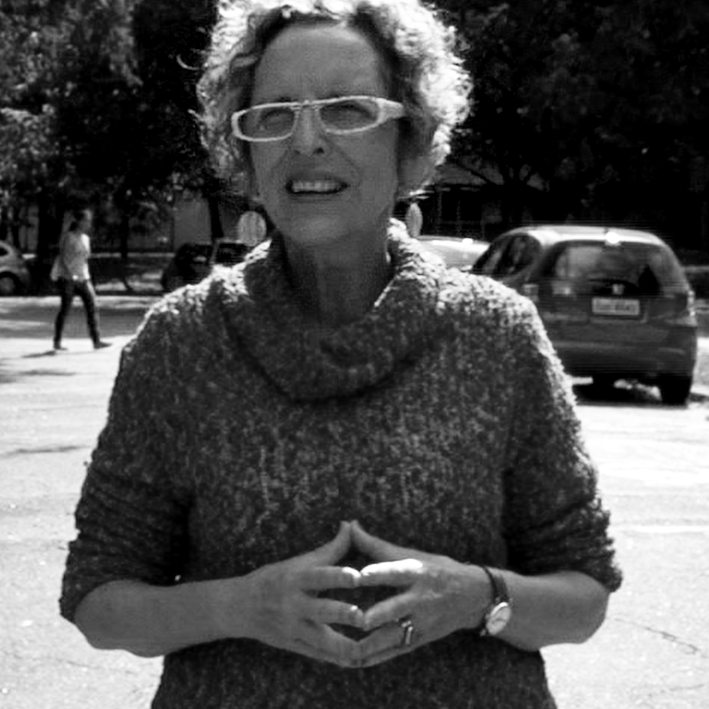 Raquel Rolnik is an urban planner, author and professor at the School of Architecture and Urbanism at the University of São Paulo. She is also the Special Rapporteur of the United Nations for the right to adequate housing. 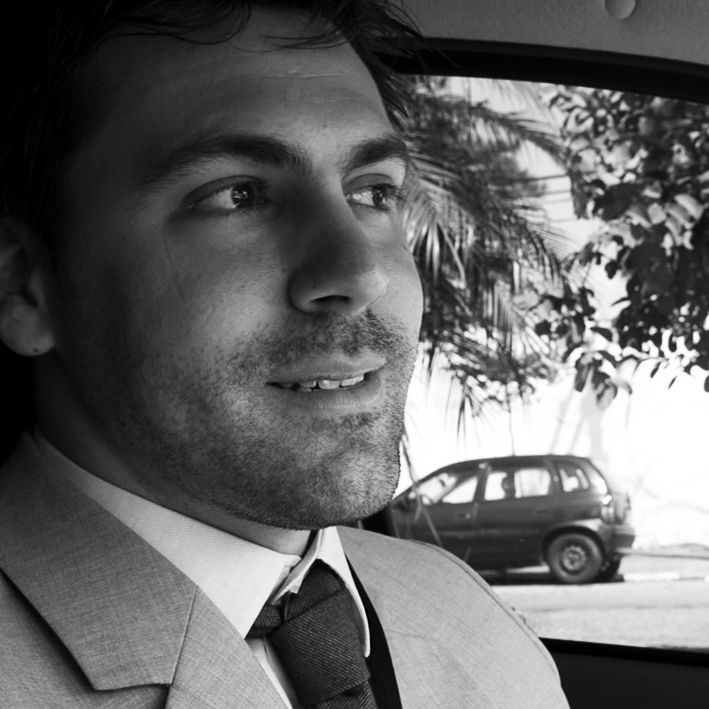 Nicolas Habib became the manager of five Sao Paulo JAC Motors dealerships after his father, Sergio Habib, brought the Chinese manufacturer to Brazil. He will soon become a Regional Director for the company as it expands across the country. 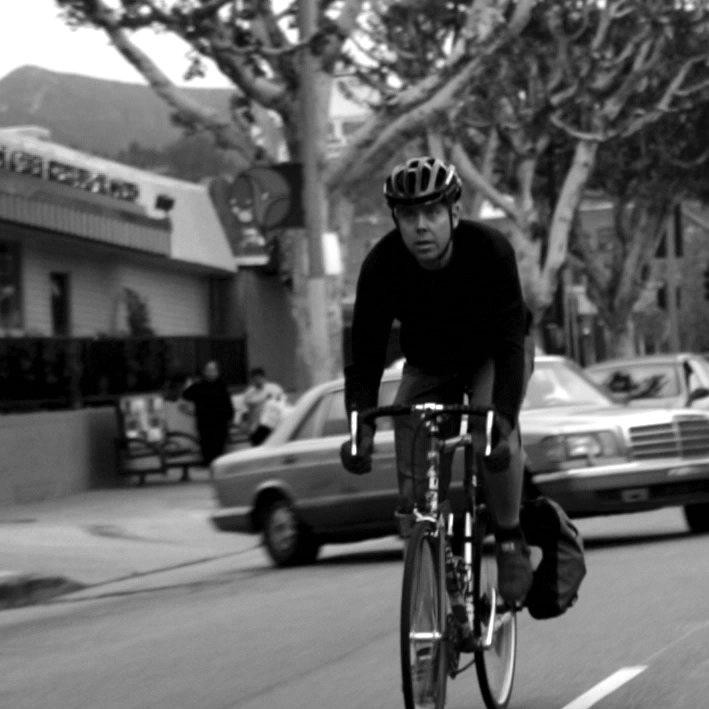 Don Ward is the organizer of L.A.’s Wolfpack Hustle, the underground bicycling club known for their midnight rides and drag races, which attract thousands of the city’s cyclists. Don has become a respected bicyclist advocate in the community and was recognized with Livable Street’s Advocate of the Year award in 2010. 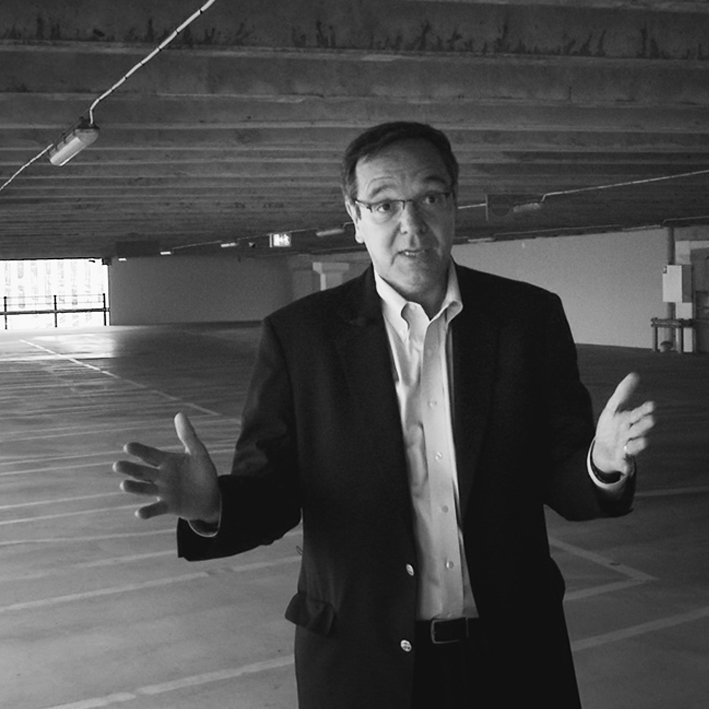 Gil Peñalosa is an internationally renowned livable city advisor and founder of 8-80 Cities. His work focuses on the importance of public space and sustainable mobility. He formally worked for the City of Bogotá, during which time his team initiated the city’s “new Ciclovia,” which today is internationally recognized and emulated. 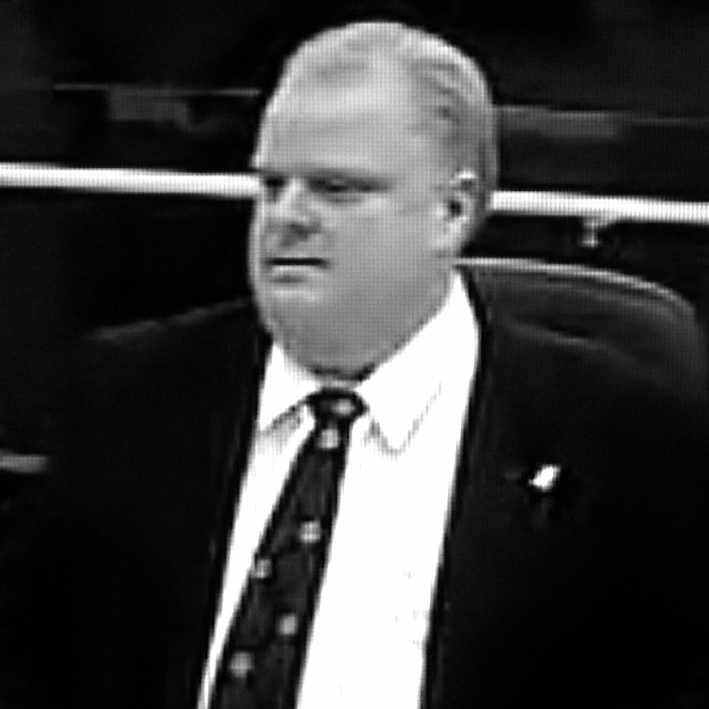 Joel Ewanick is the former Marketing Director for Porsche, General Motors and Hyundai. In 2013, he founded FirstElement Fuel, with the goal of building a network of hydrogen fuel stations throughout California and enabling the commercialization of fuel cell vehicles. 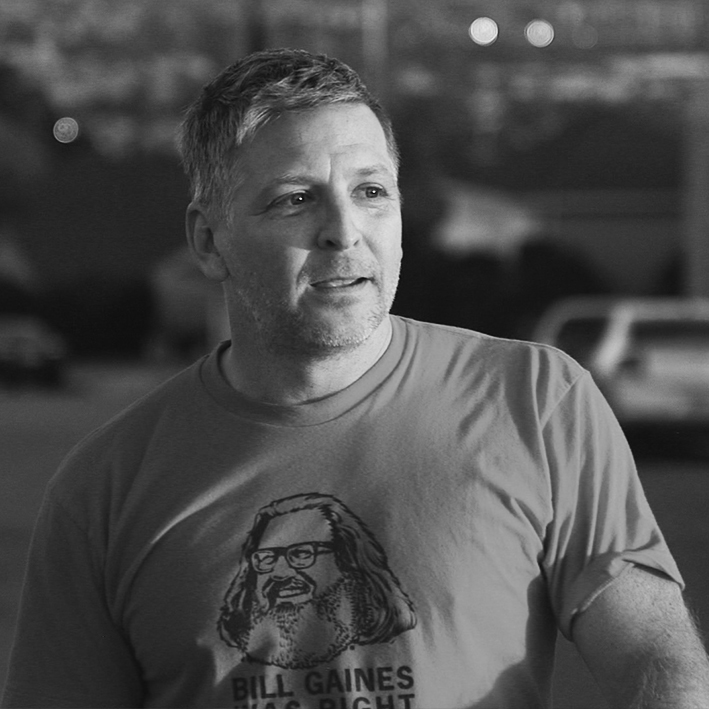 Joshua Dysart is an award-winning American comic writer and enthusiastic bicyclist based in Los Angeles. In the film, Joshua shares with us his vision of what a car-free world would be like. 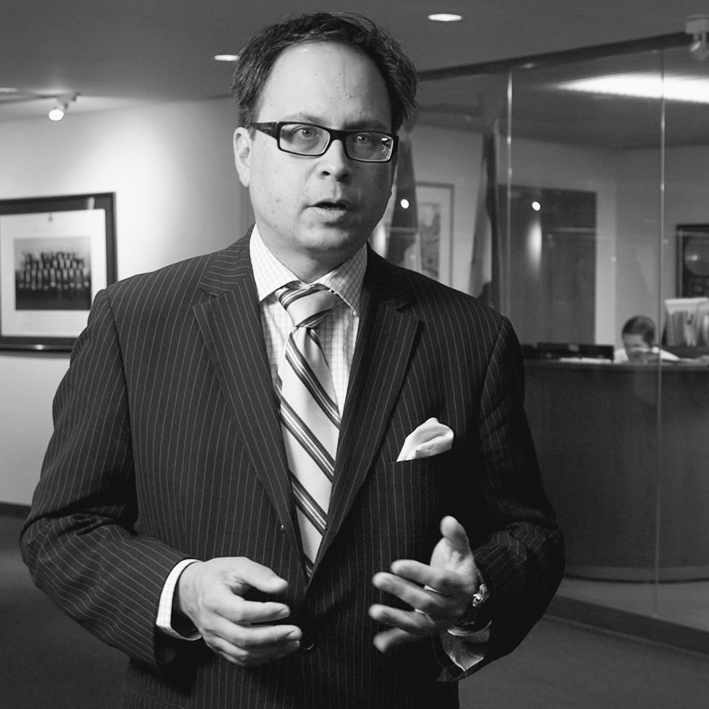 is a City Councillor and the Deputy Mayor for the City of Toronto. 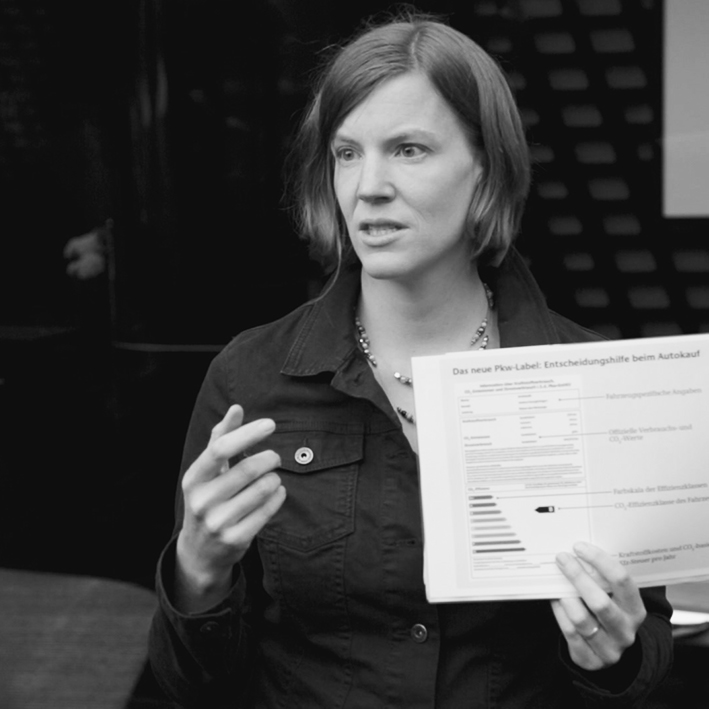 Christina Deckwirth works for Lobby Control, a German non-profit organization that works to inform the public about power structures and influence strategies in Germany and the EU. 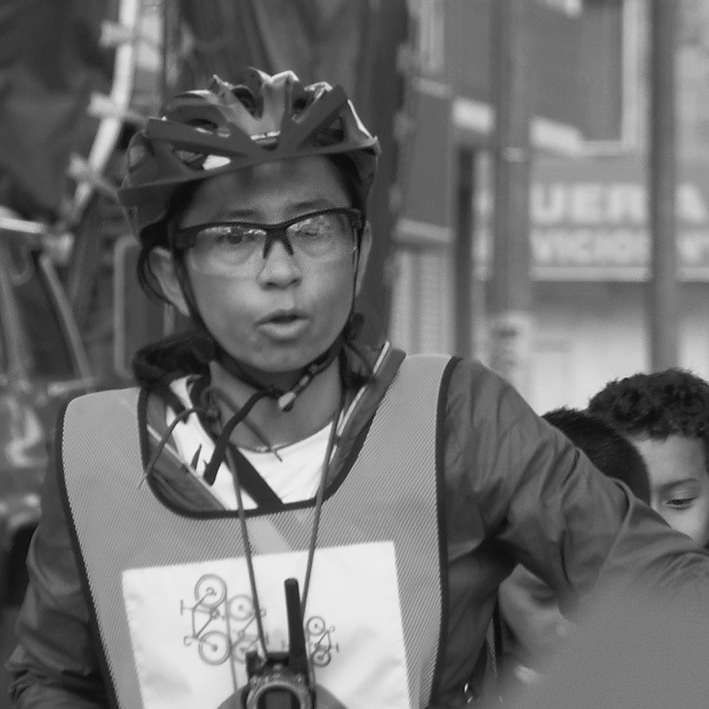 is a teacher from Bogotá, Colombia. She is also the founder of Bicicleta Educativa, a program that uses bicycles as an educational tool for children. 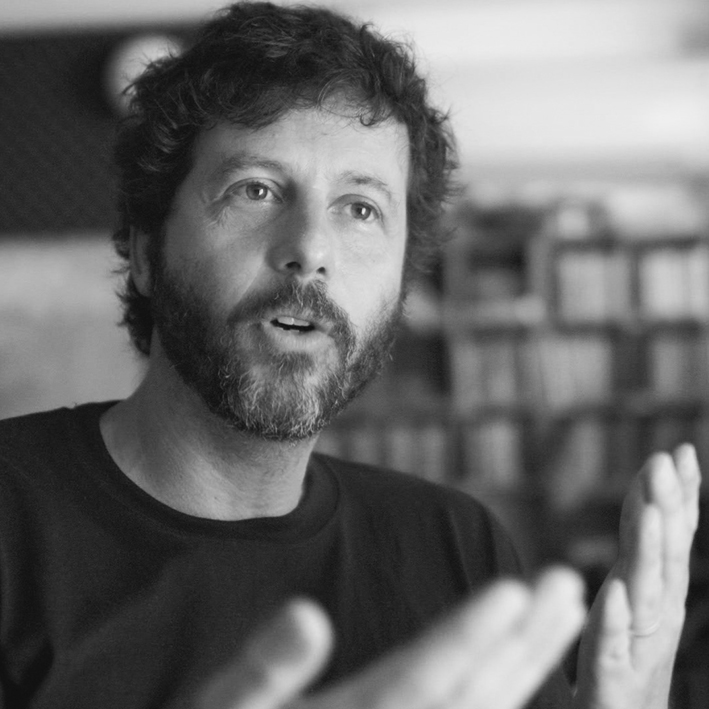 Fabio Mendonça works as a commercial director for O2 Filmes in São  Paulo. Though his job often requires him to direct car commercials,  Fabio  prefers avoiding the traffic jams and instead enjoys getting  around the city  by bike.