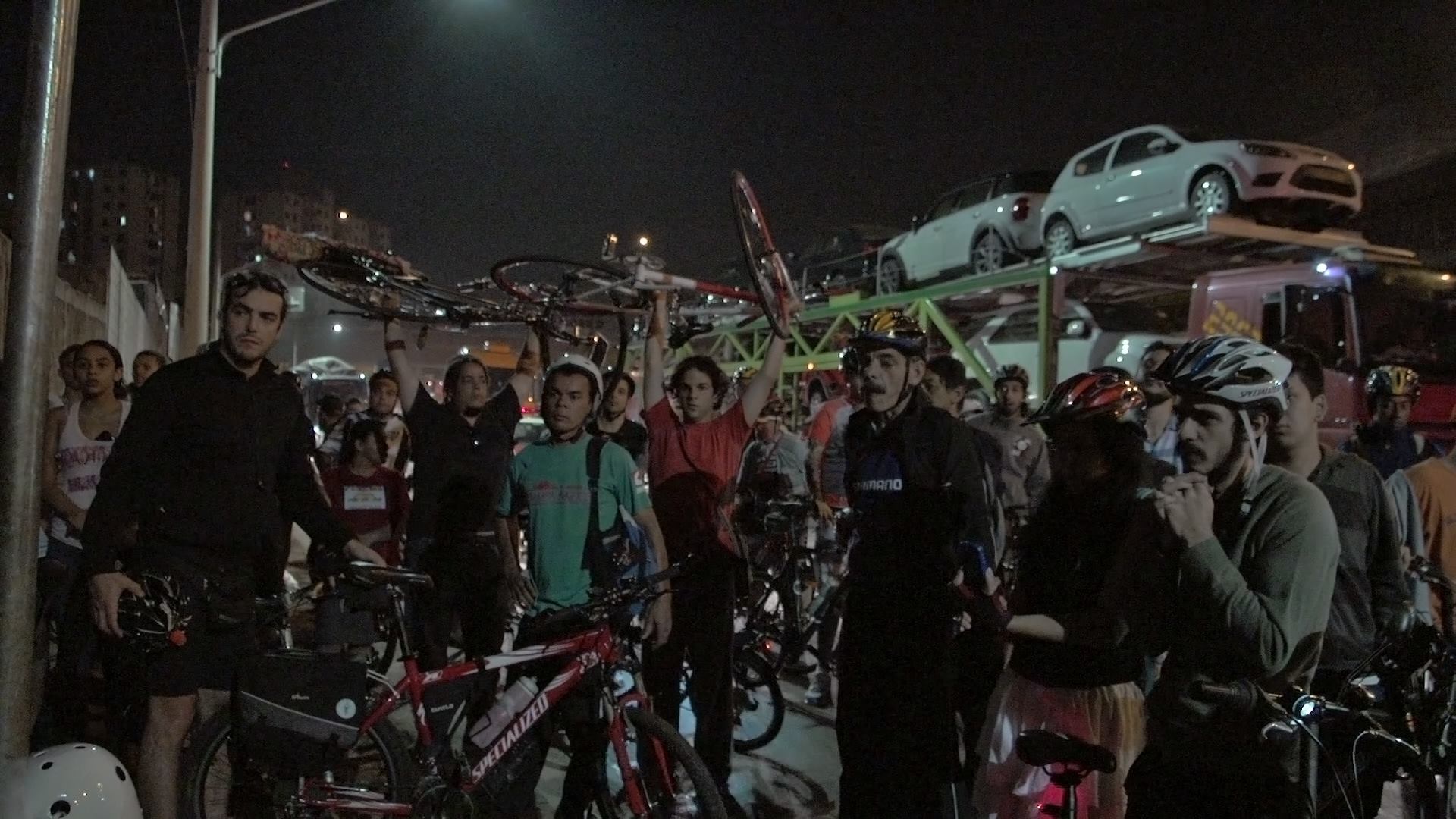 In a time where we all worry about climate change, I often wonder why the information we have doesn't make us change our habits. To me it's clear. There are forces who invest billion after billion to preserve the Status Quo. The car industry needs to sell cars, the construction industry needs to build more highways, tunnels, shopping malls, the oil industry likes the price for crude to be high so they can drill on Greenland or 6000 meters below the sea outside Brazil. If more cities did like Copenhagen or Amsterdam where 40 per cent commute on bike, it would have a direct climate effect. But it would also mean bad business for the ones thriving on the car model.

The VS in the title is there to make us talk about the power relations. We will always have cars, and yes I love to drive. But I hate gridlocks. I also hate the way we treat our planet. I believe we must and can change. With pleasure.